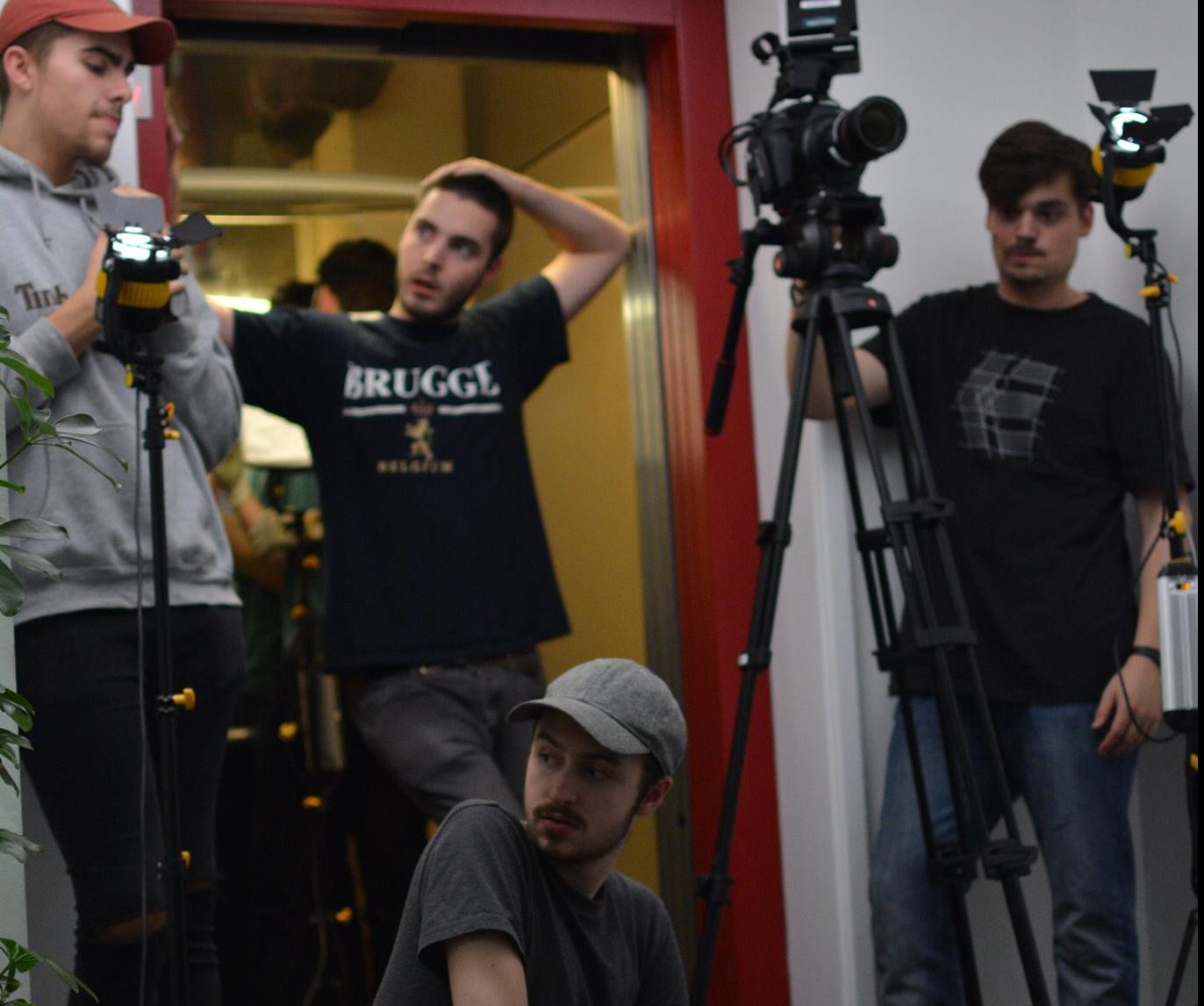 Last updated on November 30, 2020
Scott Piggott is a comedy writer and director specialising in the surreal.
Born in Shrewsbury, England – Scott’s love of film originated largely from creating stupid, spoof creations with his siblings. From then he started writing comedy shorts which got him into film school.

During this time, Scott started to write and direct a huge variety of film content. A mockumentary about post-night out kebab shops, a video becoming one of the viewed viral videos of the year on social media, an award-winning advert for Paperchase and short films.

Scott went straight into completing a Channel 4 and British Film Council funded short and creating content as Creative Director for the mental health brand Sanctus where he completed multiple campaigns, including the Lifefaker campaign.

Now, Scott is working full-time as a director in Bristol, Wales & Cardiff.

He is currently in development on two short films and in post-production on his latest short film ‘Can’t Stop Me’, set to be released in January 2021.

A Jerry Amongst Jerrys

2017 - ERRY (25) lives in a dystopian world full of only different versions of himself. They all work to a minute by minute routine dictated by their digital watch, until one day; one Jerry wakes up to a broken watch.

The dance floor is a place of animal instinct, where only the strongest survive. Watch a beat-heavy battle for affection in Mating Call, a short film by Scott Piggott.