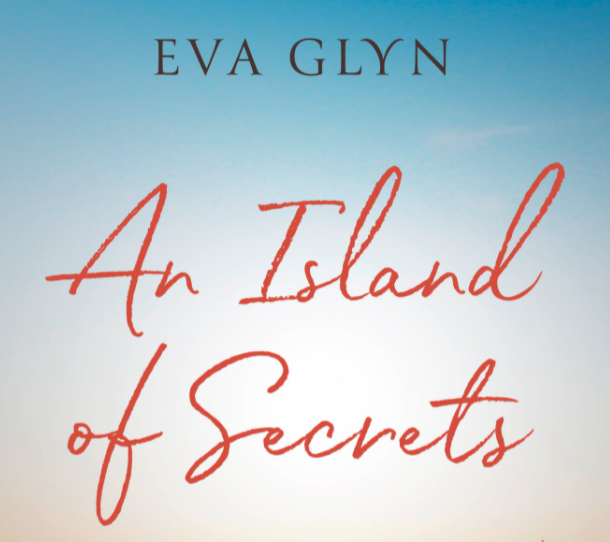 New Release: An Island of Secrets

An Island of Secrets, out as an ebook across all formats on 20th April and in paperback on 26th May.

When SOE’s Guy Barclay arrives in Yugoslavia in 1944 his mission seems simple – but then he stumbles across a brutal execution on a remote hillside.

Seventy years later his granddaughter, Leo Holmes, returns to the island of Vis to find out what happened to the woman he loved and had to leave behind.

An Island of Secrets is published by One More Chapter, a division of Harper Collins.

More about the Author:

Eva Glynn writes emotional women’s fiction inspired by beautiful places and the stories they hide. She loves to travel, but finds inspiration can strike just as well at home or abroad.

She cut her teeth on just about every kind of writing (radio journalism, advertising copy, PR, and even freelance cricket reporting) before finally completing a full length novel in her forties. Four lengthy and completely unpublishable tomes later she found herself sitting on an enormous polystyrene book under the TV lights of the Alan Titchmarsh Show as a finalist in the People’s Novelist competition sponsored by Harper Collins. Although losing out to a far better writer, the positive feedback from the judges gave her the confidence to pursue her dreams.

Eva lives in Cornwall, although she considers herself Welsh, and has been lucky enough to have been married to the love of her life for twenty-five years. She also writes as Jane Cable.